How to use maven repo for Aspose.Cells with Netbeans?

Please provide a sample Netbeans project to work with examples.

Thanks for using Aspose APIs.

Please check the given project on GitHub. It is already in NetBeans, so you will be able to use it without any issue. 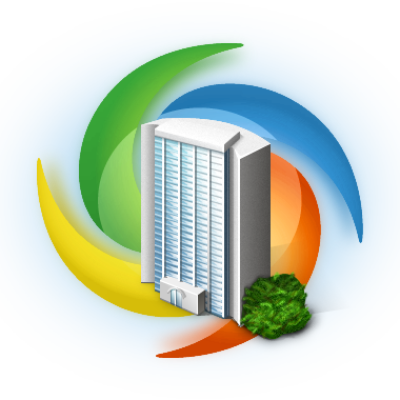 Here is a pom.xml that downloads Aspose.Cells 17.7 as well as Aspose.Words 17.7 from Aspose Maven Repository to your Local Repository for your reference.

I am talking about Aspose.Cells examples and not about Cloud repos

Here Cloud means Aspose Maven Repository that is present on Internet or that is Online.